Growing up I was a weird kid. I ate peanut butter with rice, sugar with my grilled cheese and thought cinnamon had magical powers. I literally piled cinnamon onto everything I ate, from my morning cherrios to my chicken fingers (try it, it’s awesome) so much so that I came to believe cinnamon could cure anything. I was like the father in “My Big Fat Greek Wedding” who is convinced that Windex can cure all woes. 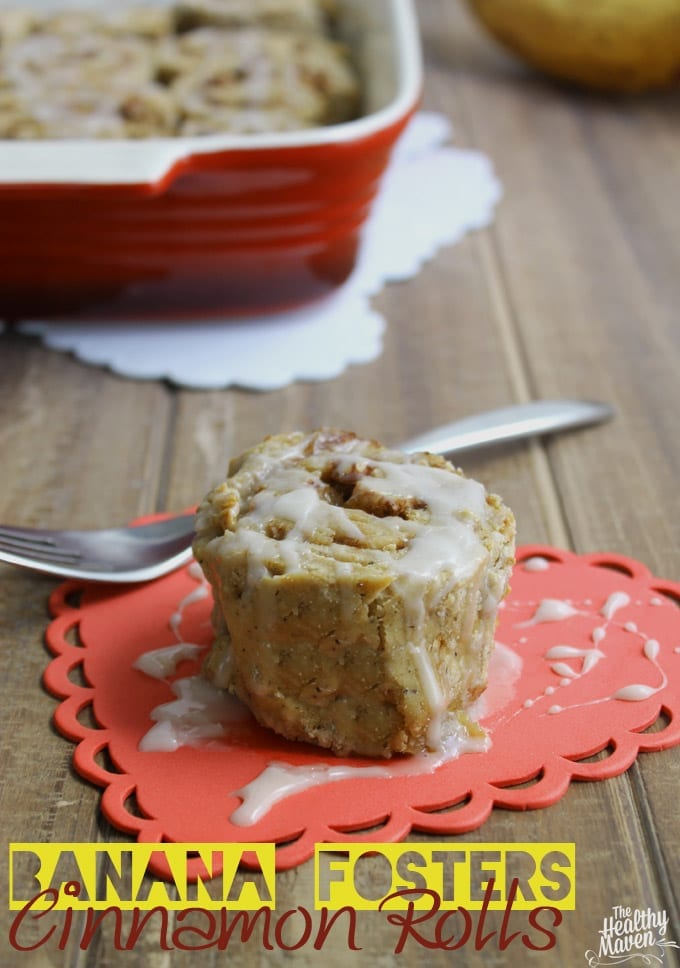 Regardless, my obsession with cinnamon is still strong enough that it deserves a dedicated Valentine’s Day post. For the record, I contemplated a way to bake pickles because they too own this foodie’s heart. Fortunately for you I went with cinnamon rolls instead. 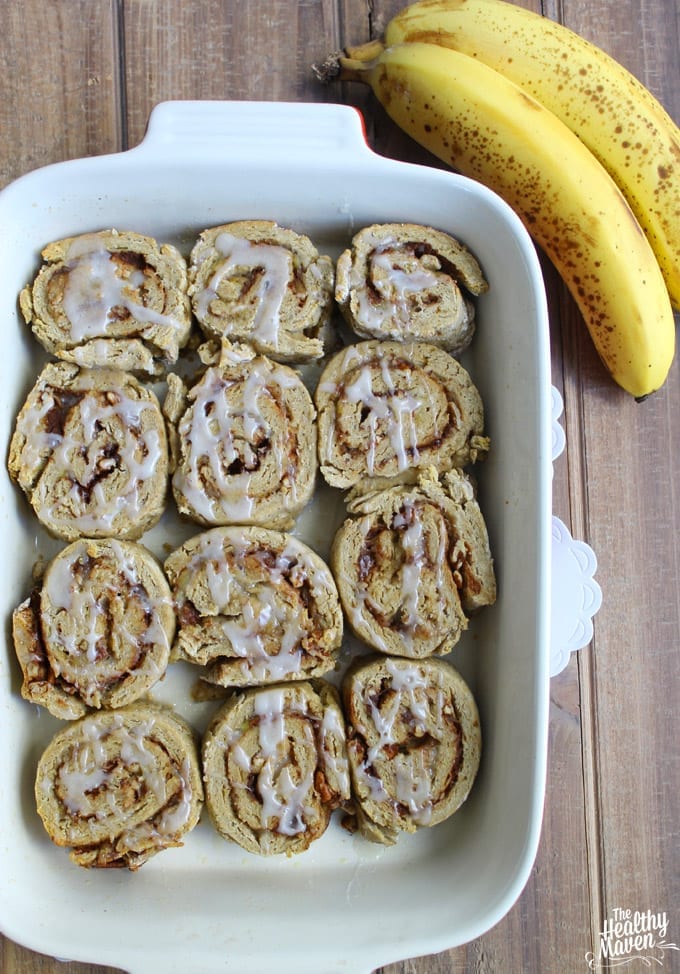 I’ll be honest, these are no cinnabon. Though if the Subway scandal was any indication, they are probably laced with yoga mat chemicals so I’m okay to part with them. However, these are still fantastic, gluten-free, vegan, somewhat lightened up and loaded with an excessive amount of cinnamon…they’re called cinnamon rolls for a reason! 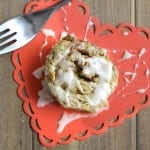 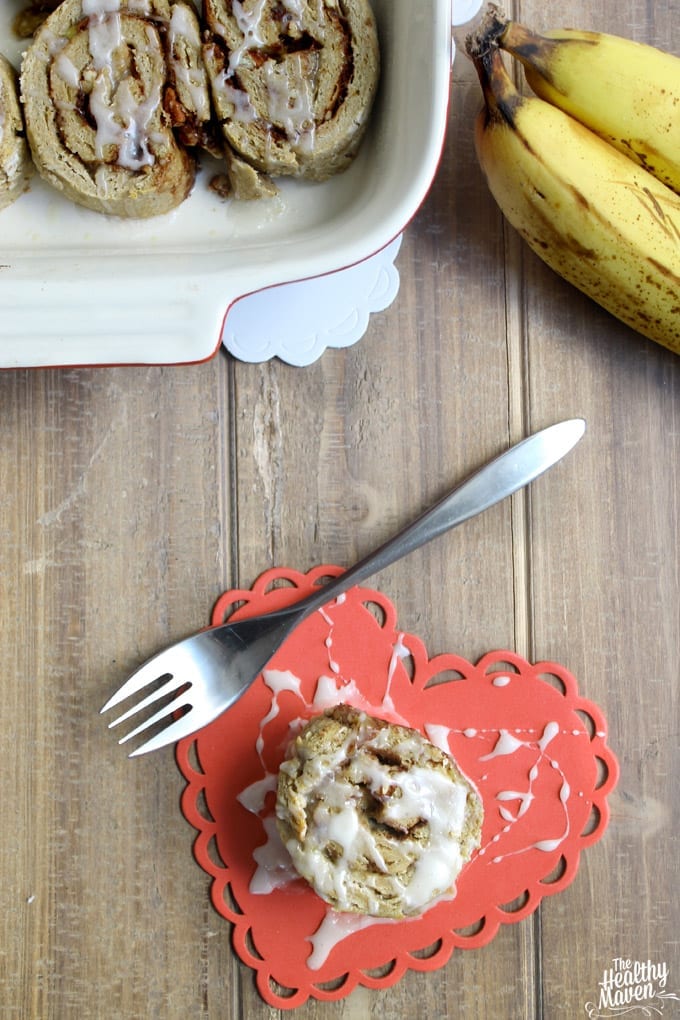 Did you/do you have a food you top on everything? Ever been sucked in by the Cinnabon smell…if so make a detour to my house instead. 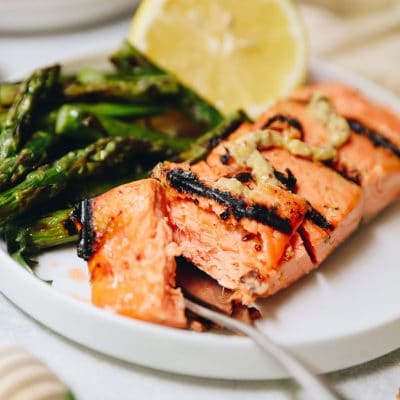 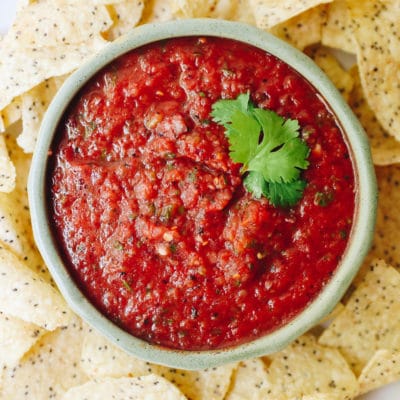 How to Make Restaurant Style Salsa 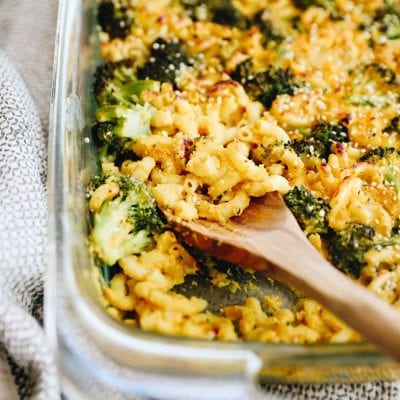 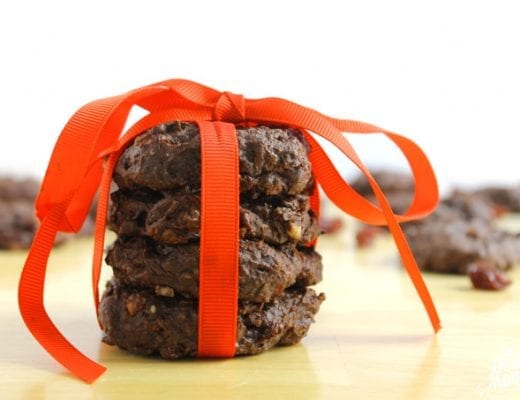 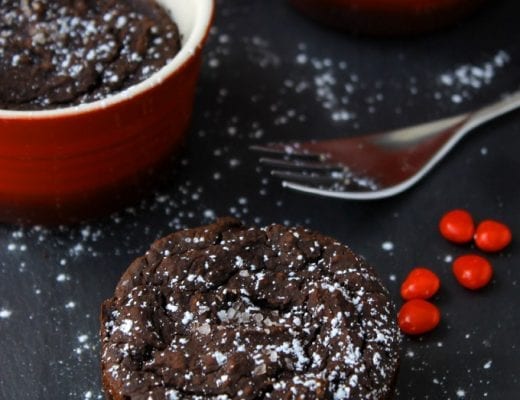 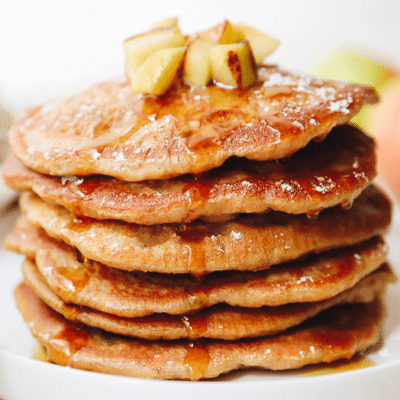 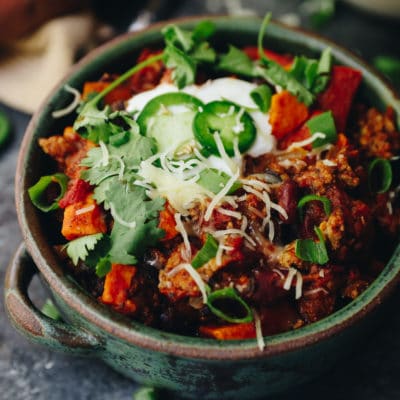 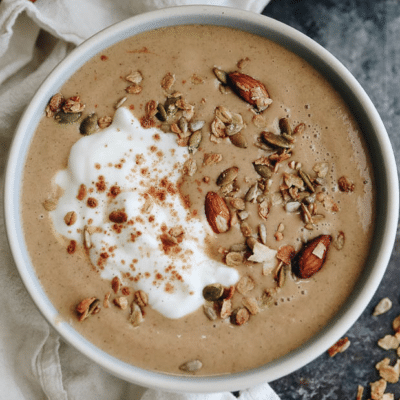