It’s book club day! Well actually yesterday was book club day but my book arrived late and life has been overwhelmingly crazy so finding the time to read has been a struggle. Fortunately the read was easy and I thoroughly enjoyed every page. This was to be expected considering the book this month was Lady Catherine, the Earl, and the Real Downton Abbey. 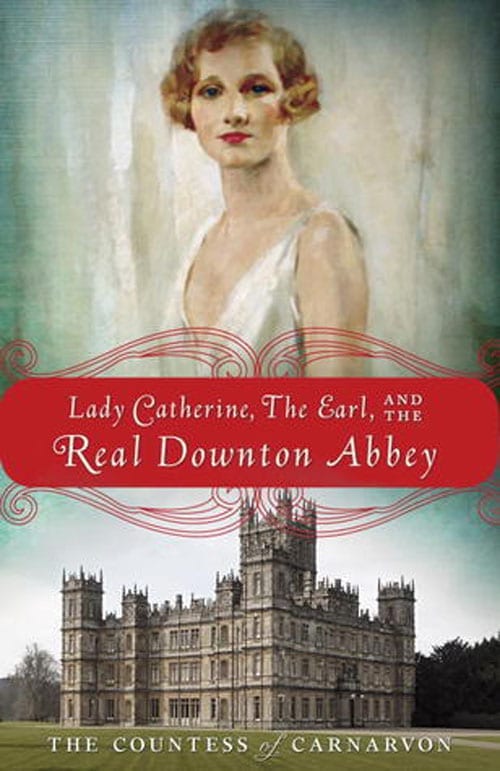 We’ve already discussed my affinity for terrible British reality TV but my love of British TV extends beyond the trashy variety. I am a huge fan of Downton Abbey. I consider it the only TV show of substance that I watch. Okay so it’s filled with it’s own set of drama, but if it airs on the BBC and PBS I’m calling it quality television. It was a no-brainer that I would participate when From Left to Write chose this book. Here’s a short synopsis:

Lady Catherine, the Earl, and the Real Downton Abbey, tells the story of Catherine Wendell, the beautiful and spirited American woman who married Lady Almina’s son, the man who would become the 6th Earl of Carnarvon. The couple presided over Highclere Castle, the grand estate that serves as the setting for the hit PBS show. Following the First World War, many of the great houses of England faded as their owners fortunes declined in the new political and social world of the 1920s and 1930s. As war loomed, Highclere’s survival as the family home of the Carnarvons was again in the balance—as was peace between the nations of Europe.

Using copious materials—including diaries and scrapbooks—from the castle’s archives, the current Countess of Carnarvon brings alive a very modern story in a beautiful and fabled setting, paying particular attention to the staff who provide Highclere Castle with continuity between generations.

For any Downton Abbey fans and/or history buffs you will love this book!

Now that I’ve come clean about my TV habit, I thought I would put a twist on today’s book club post. When I watch TV I tend to go on a bender and after 6 hours of TV watching it’s easy to feel pretty sluggish. One thing I’ve adopted is trying to be a bit more active while lounging on the couch. Sometimes this means tricep dips or squats during commercial breaks and other times I’ll just sit on my stability ball and bounce (true story!). But why not get a little more creative?

I’ve adapted some classic Downton Abbey moments to make your abs burn and your body sweat. Because nothing makes you think of a six pack quite like Downton Abbey, right? Have fun! 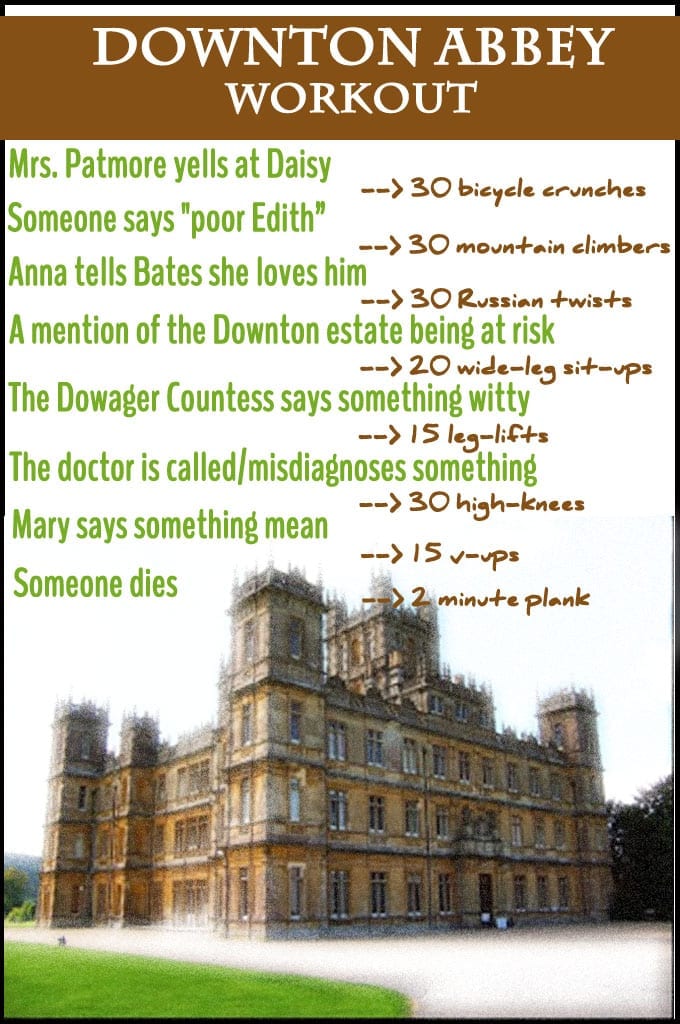 Are you a Downton Abbey fan? Do you ever workout while watching TV? 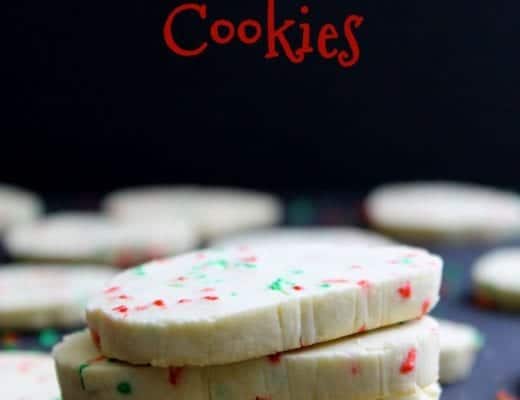 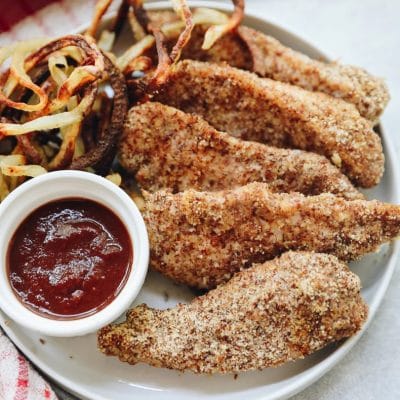 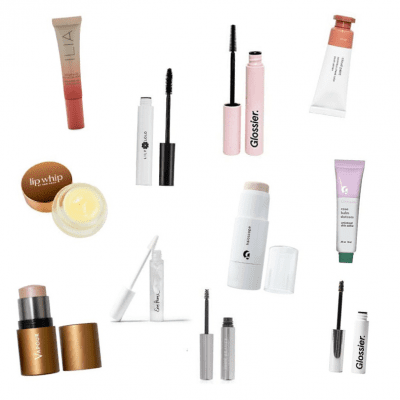 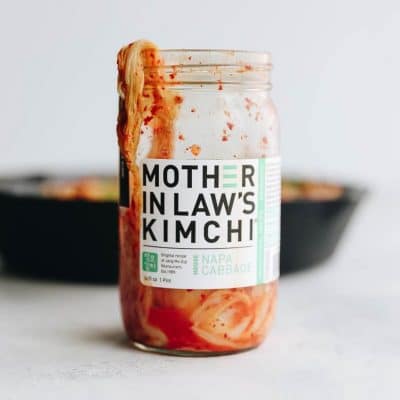 What to Keep in Your Fridge for Gut Health