A festive cocktail recipe for New Years, brunch or your next dinner party, these Apple Spiced Mimosas will please any crowd! Plus they’re super easy. 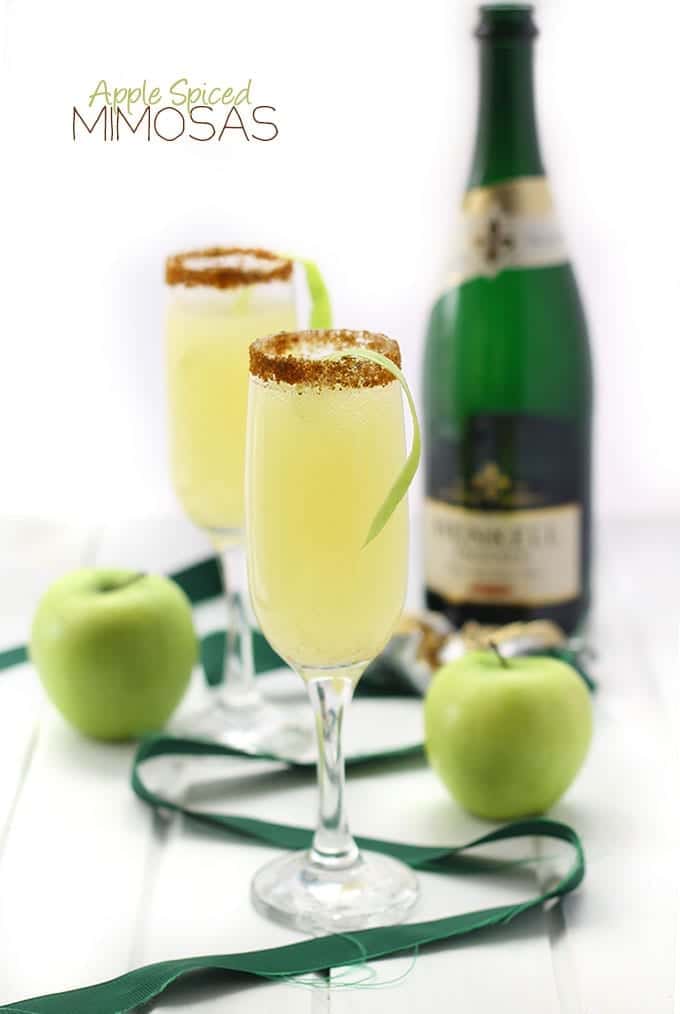 A year ago I’m not so sure I’d say the same thing. Actually, I’d probably be down for the day drinking. I mean mimosas people…As for the quiet New Years, well this is a new revelation.

I’ve had my fair share of crazy NYEs. Ones that I straight-up don’t remember, ones that I wish I could forget and ones that I’d like to remember forever. I’ve worn the sparkly dress, the fancy heels and may or may not have sported a snuggie one year. But this year I’d like to wear my sweats, drink lots of champagne (mimosas included!) but still wake up with a clear mind ready to kick 2015 off to an epic start 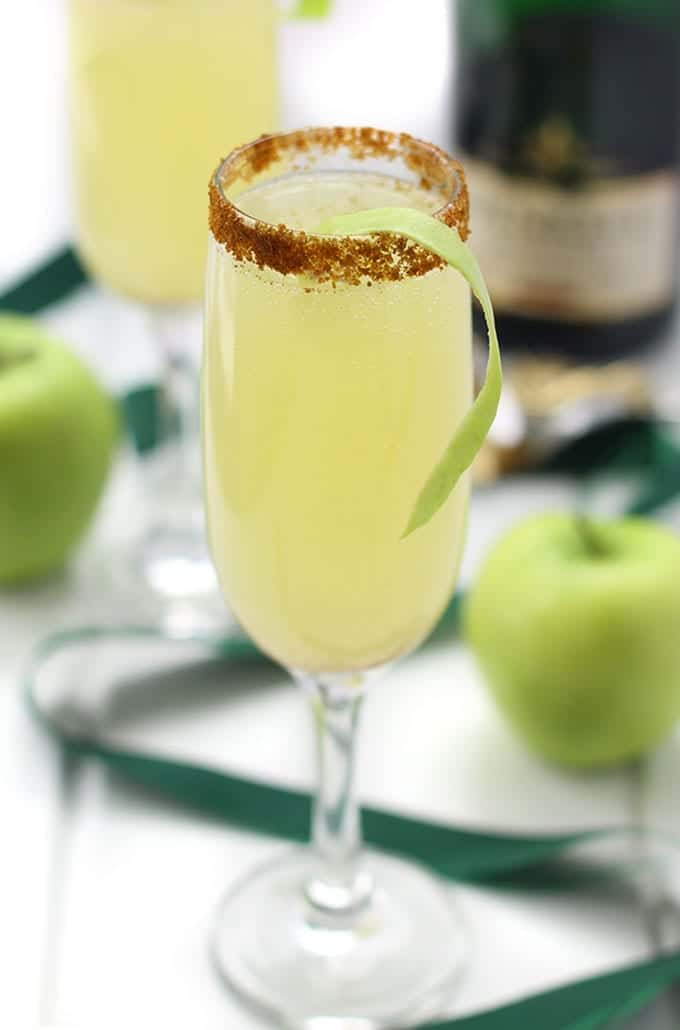 A part of me feels kind of lame but that part of me is quite small and is quickly reminded of the absurd amount of money spent on event tickets, the hell of trying to catch a cab at any point that night and the pressure to look your best. I’m not about to say “I’m over New Years”, because that’s even more lame than not actually participating and because 90% of my friends will still be partying but I guess the lack of preparation on my part to plan anything is a sign that I just don’t care that much.

I’m ready for 2015 to get here, but I’m not about to throw it down just to honour its arrival. Wow I sound like a Debby Downer. This might have something to do with the fact that 2015 marks the year I enter my late 20s, and that my friends gives me far more anxiety than NYE. 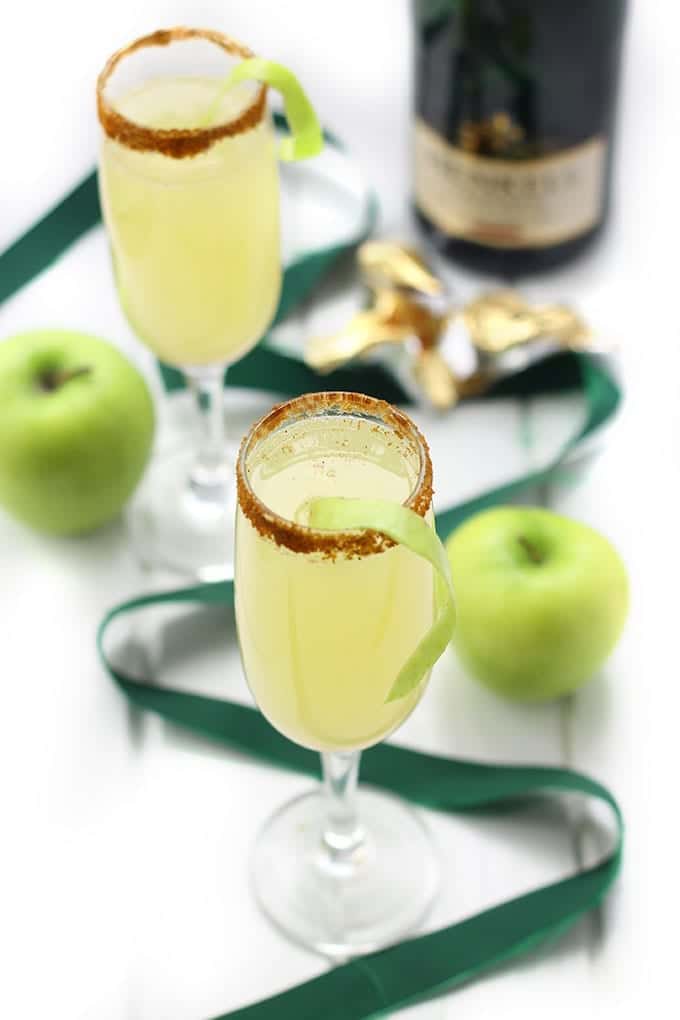 Just as a sidenote, C just asked me what this post was about and when I told him NYE to which he expressed “yeah, it’s a great excuse to stay up late. We can watch the sunrise!”. Um no. 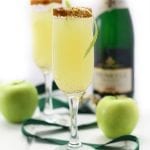 What are your New Years plans? Are you hitting the town or keeping things low-key? 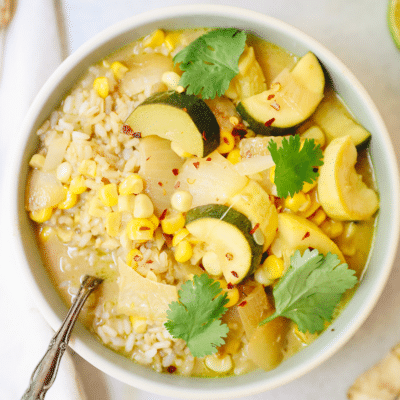 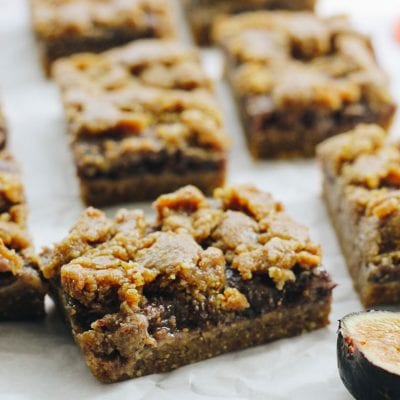 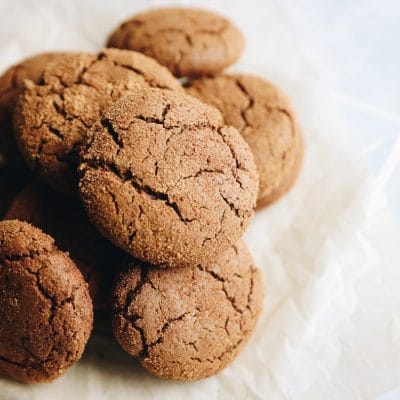 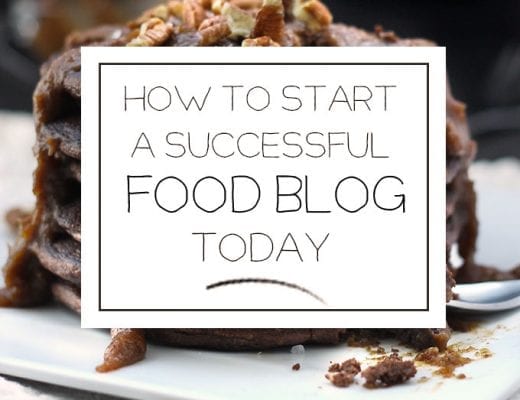 How To Start A Successful Food Blog Today 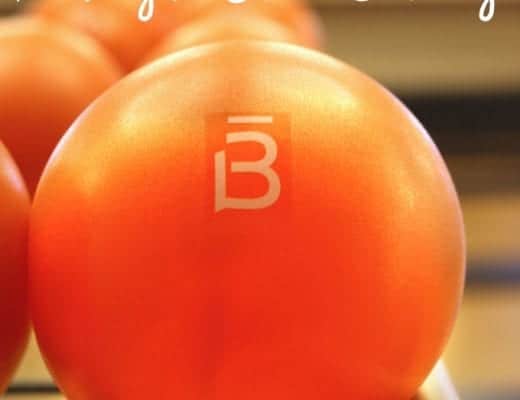 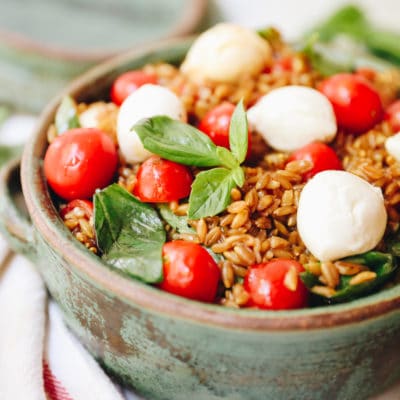 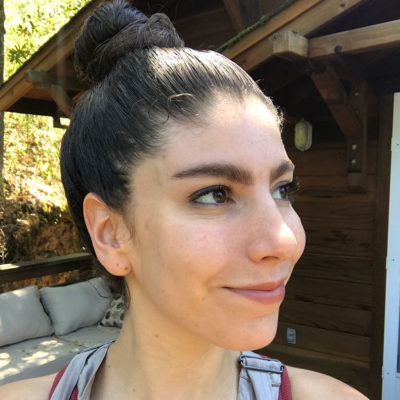 The 3 Things That Actually Cleared My Acne 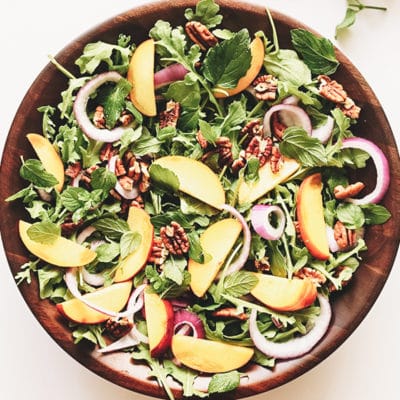