I’ll be honest, I considered not posting this recipe. Why? Because it didn’t turn out so green. But it was a) too awesome not to share and b) if you can’t figure out that brussels sprouts are meant to be green then you should maybe crawl out from under your rock.

In life I am a huge fan of green foods. It probably isn’t normal that I get overly excited about brussels sprouts and kale literally makes my heart flutter, but there are worse issues in the world to have. So I have a green food fetish…whatevs.

At the same time, I have come to discover that certain foods are not meant to be green. I’m looking at you green beer! 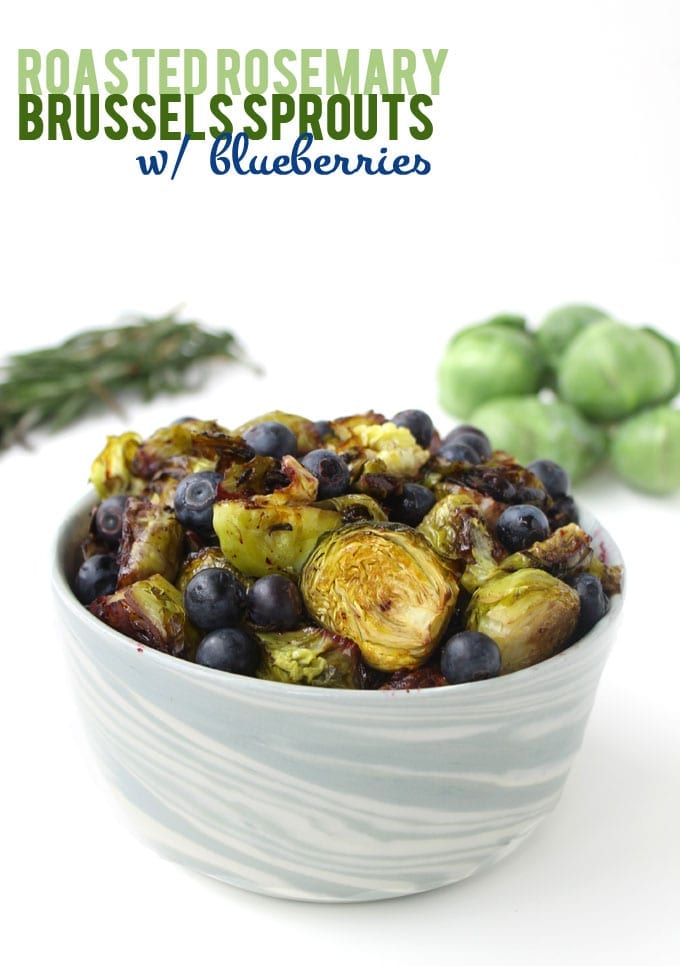 Let’s rewind to St. Patty’s Day 2010. I somehow had missed the boat on green beer in my prior 21 years and was determined to make up for it in one day. This my friends was a bad idea. In hindsight, the disasters that followed had absolutely nothing to do with the green beer, but I’m blaming it anyway.

You see I had a sidekick join me for my St. Patty’s Day Binge-drinkingfest. ESeids paid me a visit from SF and for having travelled all the way to Montreal to see me I knew I had to show her a good time. Fortunately I didn’t have to try hard since the entire McGill ghetto (yes this is what we call it) was out to play. We drank our green beers, gorged ourselves on pizza and passed out by 5:00 PM. GTs….

But then ESeids got sick. And no, we’re not talking alcohol sick, we’re talking THE STOMACH FLU. Which unfortunately terrorized her for 24 hours. I played nurse as best as I could and crossed my fingers so hard that I wouldn’t catch it. Despite it being clear that the green beer didn’t cause it, we blamed it anyway and vowed to never drink it again. 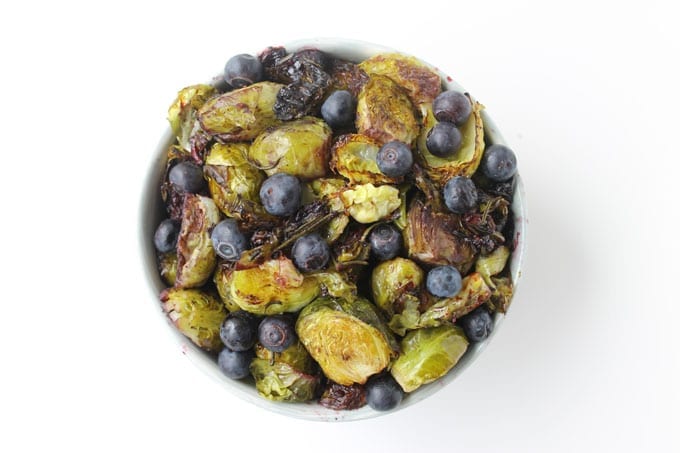 48 hours later, I was in the clear. Phew. ESeids had recovered and it was time to start raging once more. Apparently I’ve accumulated some bad karma because a few hours later I was hit hardcore by the stomach flu at a Calvin Harris concert. Let me tell you, the last thing you ever want to experience is the stomach flu at a rave. I can’t even begin to explain how this was one of the worst nights of my life. So I won’t.

Let’s just say the memory still haunts me in my dreams and green beer has been added alongside bacon to my foodie-hate list. Never again.

2. In a large bowl combine brussels sprouts, HALF of blueberries, and rosemary.

3. Top with olive oil and balsamic vinegar. Stir so all brussels sprouts and blueberries are coated.

4. Spread evenly on a parchment or silicone-lined baking sheet.

7. Remove from oven and flip over.

9. Remove from oven and add in remainder of blueberries. 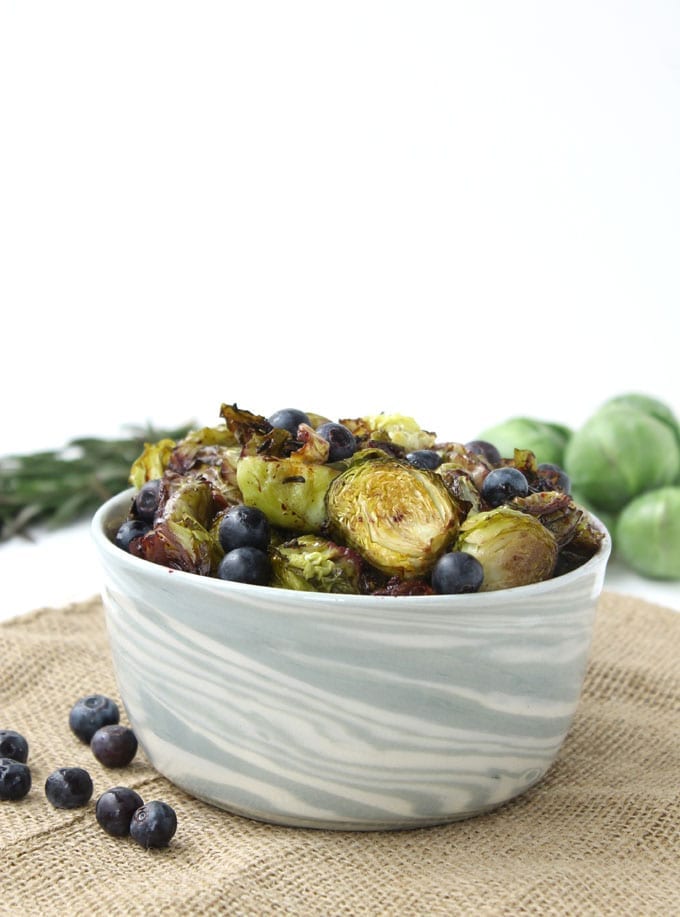 *Don’t forget you have up till Friday to post your GREEN recipe to be included in The Great St. Patrick’s Day Green Link-Up! 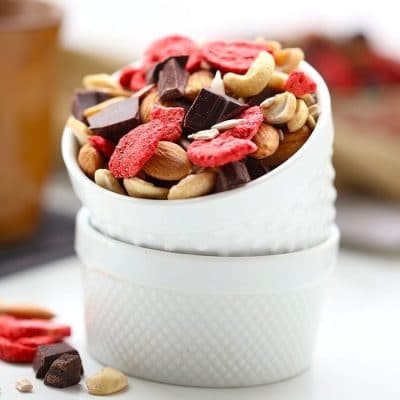 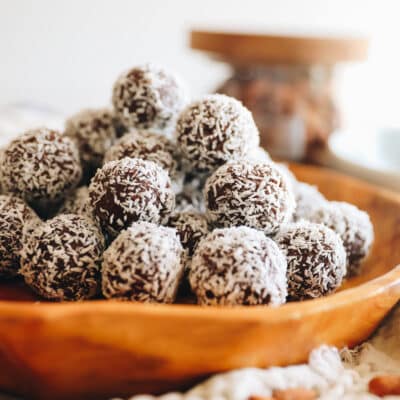 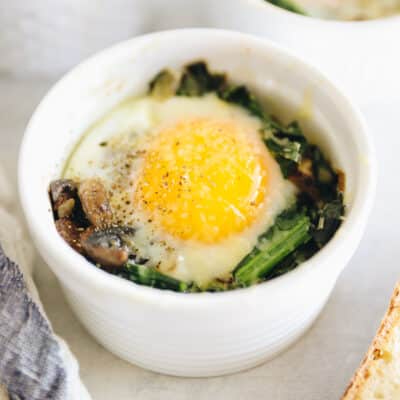 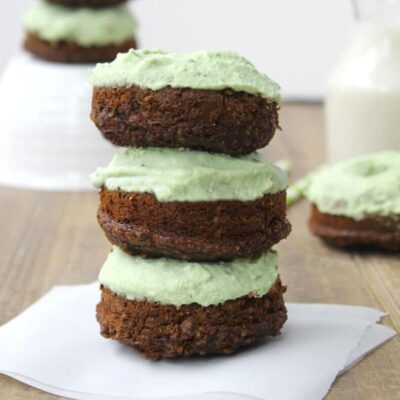 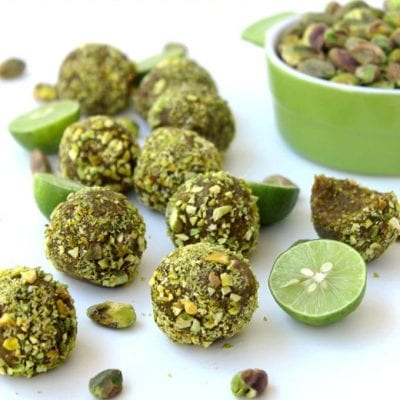 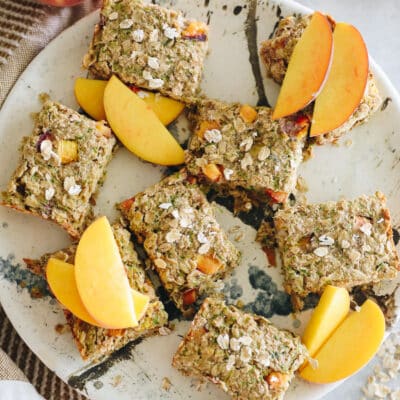 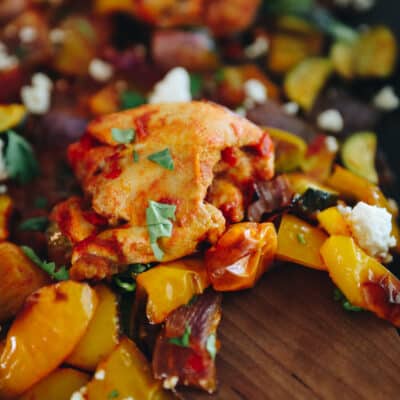 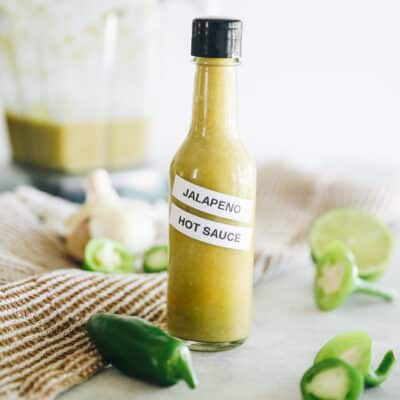