What to Expect from Your First Yoga Retreat

A few weeks ago I attended my first ever yoga retreat in Sonoma and to say I was scared sh*tless would be an understatement. While, I was invited to attend on behalf of Pukka Tea to shoot some images for their social media (this post isn’t sponsored by them FYI) after eagerly agreeing to attend, I then spent the next two weeks internally battling how to get out of the commitment. 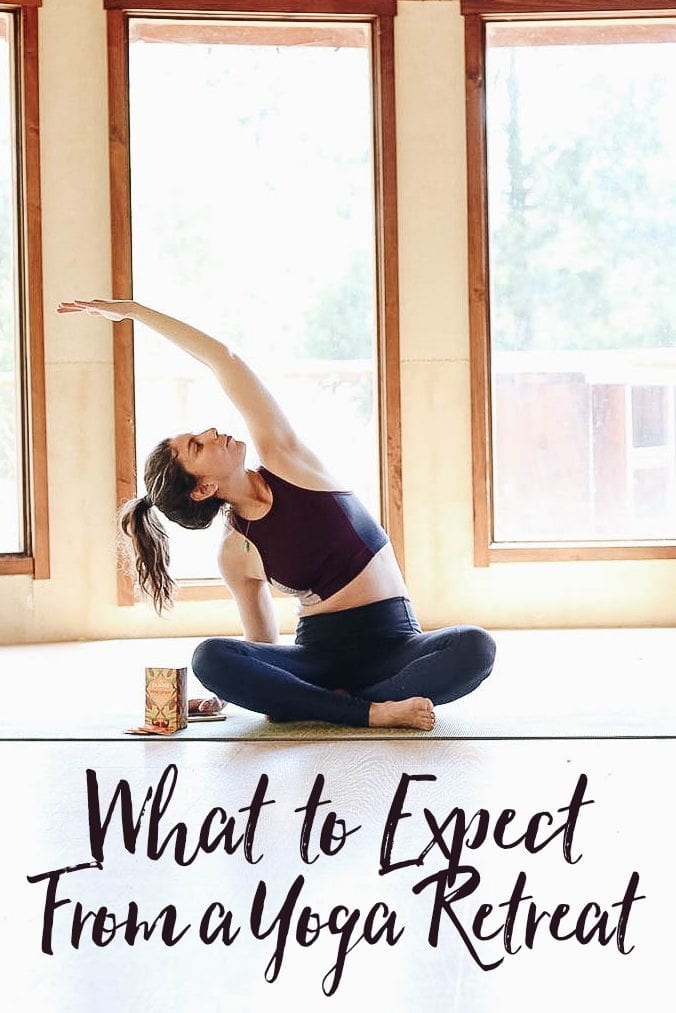 Over dinner one night, I told C that I was considering bailing on the retreat. I’m so grateful that he didn’t support my decision and instead challenged me to answer the all-important question, “why?”

When I talked through it with him, I realized that my list of questions (Who will be my roommate? What if I’m the only one who can’t do a handstand? What if I make no friends?) were all things I could handle. Did they make me uncomfortable? Absolutely. But that doesn’t mean I’m not capable of navigating my way through them.

So often we get stuck in our comfort zones and rather than challenging ourselves to grow outside of it, we stay tucked away in our cozy lives. But the only way to grow is to discover a new limit to your boundaries, and the only way to do that is to break through your current ones. So I sucked up my fear and boy am I happy I did.

But I also kind of wished I’d had a post like this to read before going into the experience. I wish I’d had someone tell me that it’s okay to be scared, and you will have to deal with the unexpected but here’s a few things that you might be able to expect.

So for anyone thinking about attending a yoga retreat, has one booked or is hoping to attend one soon, this post is for you. Here’s what to expect from your first yoga retreat. 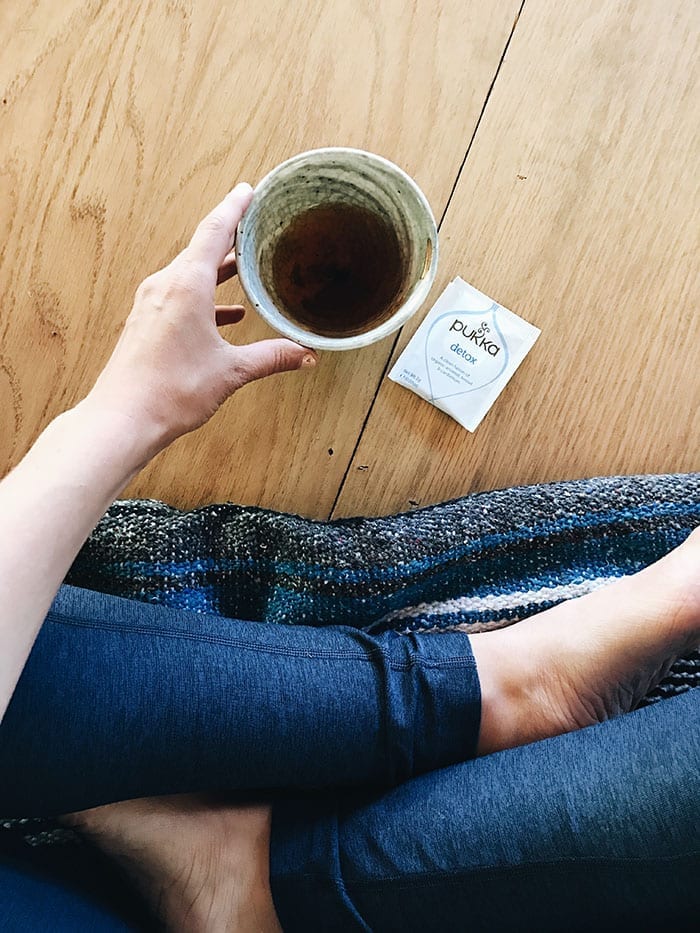 2. You Already Have Something In Common

One of my biggest fears “will I make any friends?” was quickly assuaged when I realized that this is virtually impossible when you baseline have something in common. Anyone who chooses to attend a yoga retreat probably has at least one similar interest, yoga. Now of course, this level of interest will vary but you’re all the type of people who enjoy the same kind of activity and are willing to immerse yourself in it for the weekend.

3. You Won’t Connect With Everyone

What I quickly realized was that there are certain people you’ll connect with and others you won’t. It’s important to keep an open mind and not judge anyone by their cover (you get to know a lot about a person over a couple of days), but there are some people who you will find yourself gravitating more towards and others who you won’t. That’s okay. But don’t be discouraged if you feel like the first person you meet could never be your best friend. 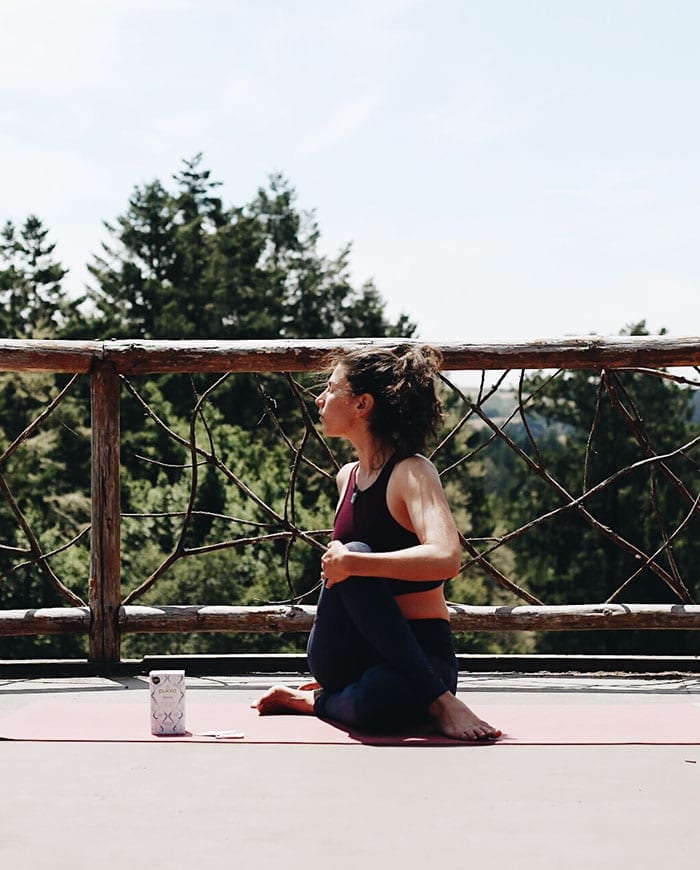 The reality of going into any new situation is that you’re going to feel a little discomfort. Something that really helped me was to bring a few of my “comfort items”. These are the things that help me cope when I’m feeling anxious. A little taste of home, if you will. I brought my kindle, my journal, my pocket farmacy and a few snacks. I ended up feeling very little discomfort (besides the first few minutes we got there) so I didn’t really use them, but know you might feel a bit weird and that’s okay.

5. Everyone Is On Their Own Journey

While you may know the reason you are there, you cannot change other people’s reasons. Some people are there to make new friends, do some yoga, disconnect or spend some time alone. Whatever the reason, it’s important that you respect it and focus on your own. At our retreat, most people were on the same page, but there were others who clearly had different ideas in mind, and that’s totally cool! Don’t let other people’s journeys undermine or threaten your own. 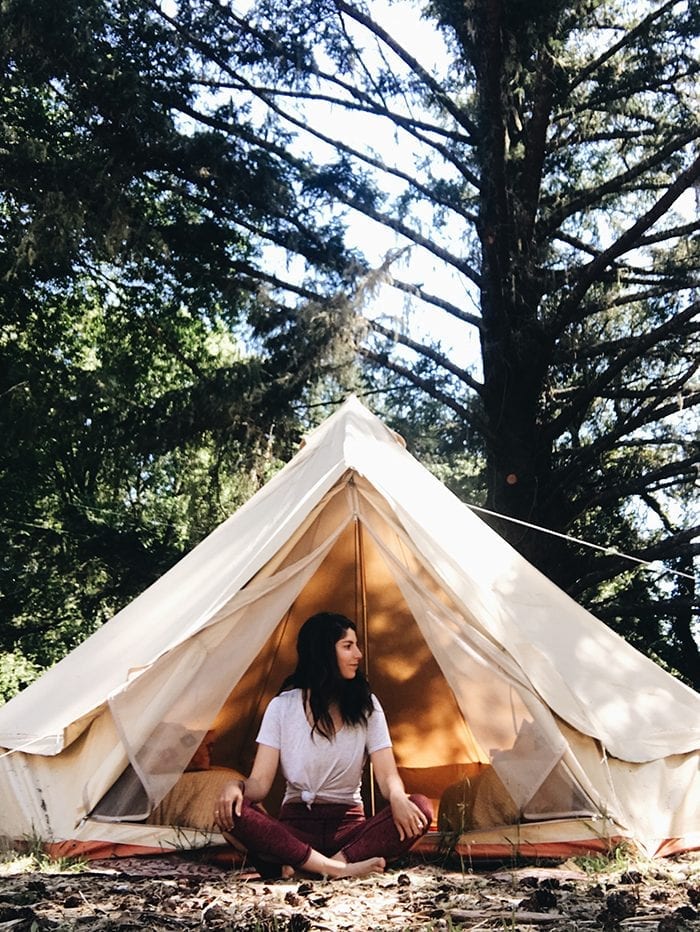 6. It Will Pass Before You Know It

I felt a lot of anxiety leading up to the retreat but it was over before I knew it! I may have had a great time, but even if I hadn’t it went by so quickly that all the stress was so not worth it. Reminding yourself that “this too shall soon pass” is always helpful when you’re feeling nervous.

7. Vulnerability…And A Lot of It!

Allow yourself to be vulnerable. Someone at our retreat remarked on how easy it feels to open up to complete strangers rather than to the people closest to you. It is a rare opportunity to be outside of your norm and be totally and completely you without any fear of running into that person again (unless you want to!). So many things were said that I know were incredibly cathartic for me and for everyone in attendance. But open and honest and it will come back to you in spades. 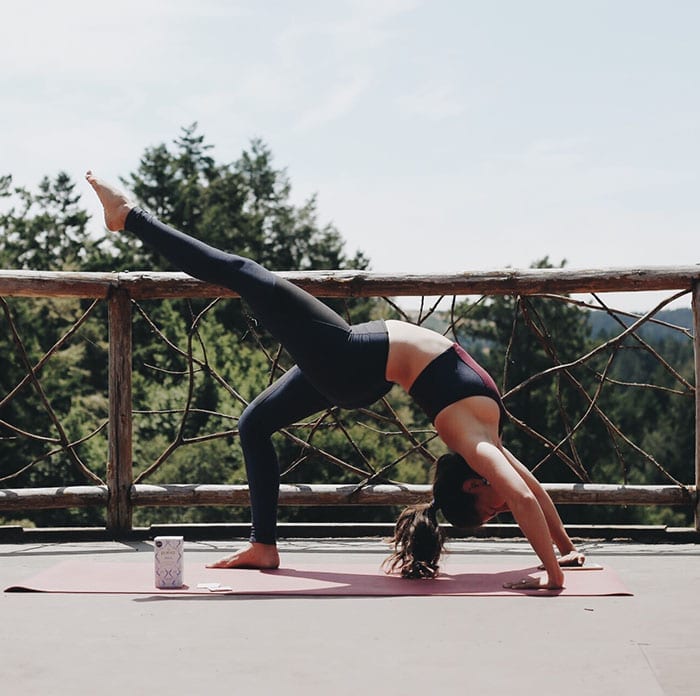 8. Expect To Have An Incredible Time

If you accept the fear and discomfort and keep an open-mind, you will have the BEST time. I loved the retreat I attended (more on it below) and I think it’s because I didn’t go in with any judgements. While I might have had fear, I didn’t let that stop me from embracing the experience for exactly what it was. If you go in with preconceived notions of what you want, you are setting yourself up for disappointment. Be wholly you and accept whatever it is that might unfold.

A little bit more on the retreat I attended! The retreat was organized through Yogascapes and was actually a combination of both yoga and breathwork/meditation. Ashley Neese led the retreat and I’m officially convinced she must have superpowers. She was phenomenal and I cannot wait to do more sessions with her now that she’s moved to Oakland. The retreat was located at a stunning farm in Sonoma called The Lotus Feed. TLF catered all of the meals which were vegetarian and made entirely from ingredients grown on the farm or local to the area. And the tents/yurts we slept in were nicer than my home.

If you’re looking to do a yoga retreat, I HIGHLY recommend Yogascapes. They travel all around the world and bring in reputable and talented yoga instructors to lead their retreats. If they’re anything like mine in Sonoma, you will have an incredible time.

I didn’t want to interrupt our sessions with filming and pictures so instead I captured what I ate on my yoga retreat. It’s a fun video showcasing the amazing food at The Lotus Feed and some of the activities we go up to! Hope you enjoy. 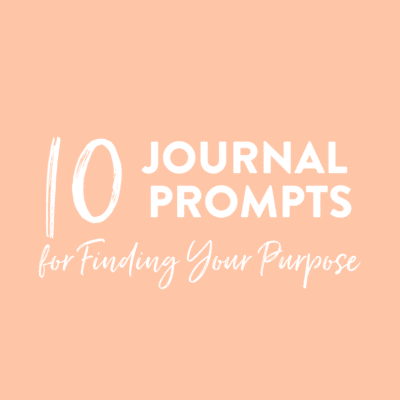 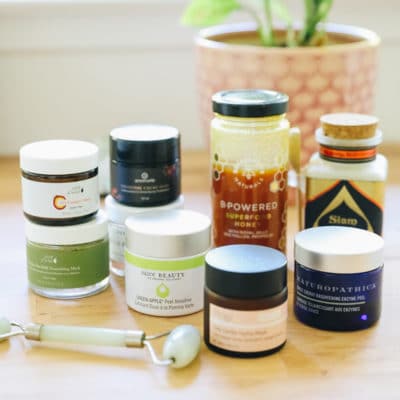 Shop My Face Mask Collection…The Kind For Your Skin! 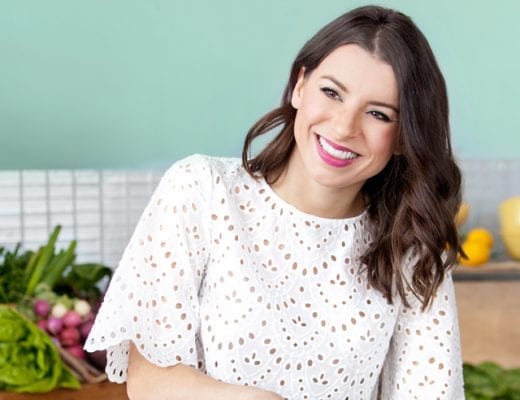 Episode #26: Nikky Goncalves from Healthnut Nutrition on The Power of Positivity 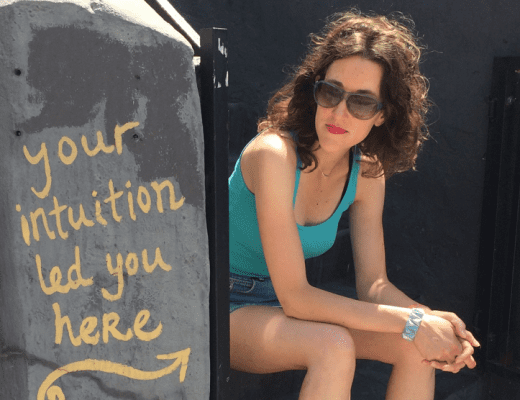 Episode #27: Bess Matassa from Mojave Rising on Astrology for your Health 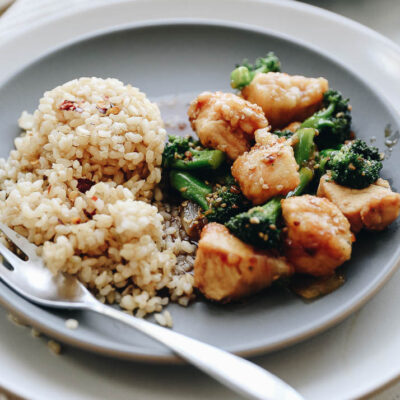 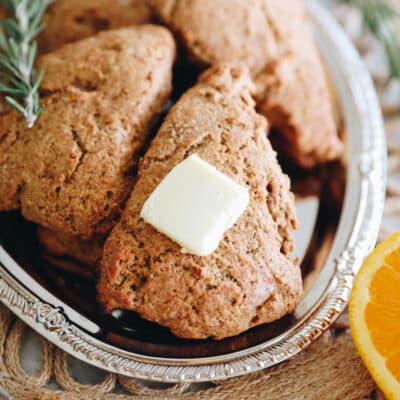 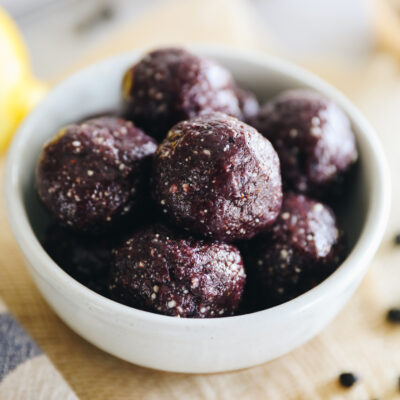