This post has been writing itself for at least 8 years. As a die-hard sugaring addict (or as much as you can be “addicted” to hair removal) I’ve been singing the praises of sugaring since my first experience with this natural hair removal in NYC. I stumbled upon it by accident. The studio where I normally got waxed was having a special on sugaring and given that I’m never one to shy away from a deal, I went for it. Since then I’ve never looked back.

So what is sugaring hair removal? Why get sugaring over waxing? Does it hurt less? Is it more sustainable? It’s time we talk all things sugaring and dispel the myths from the truth.

*quick note: hair removal is such a personal thing. Not everyone removes their body hair, nor should they have to. You do you, my friends wherever you want to grow or remove it! 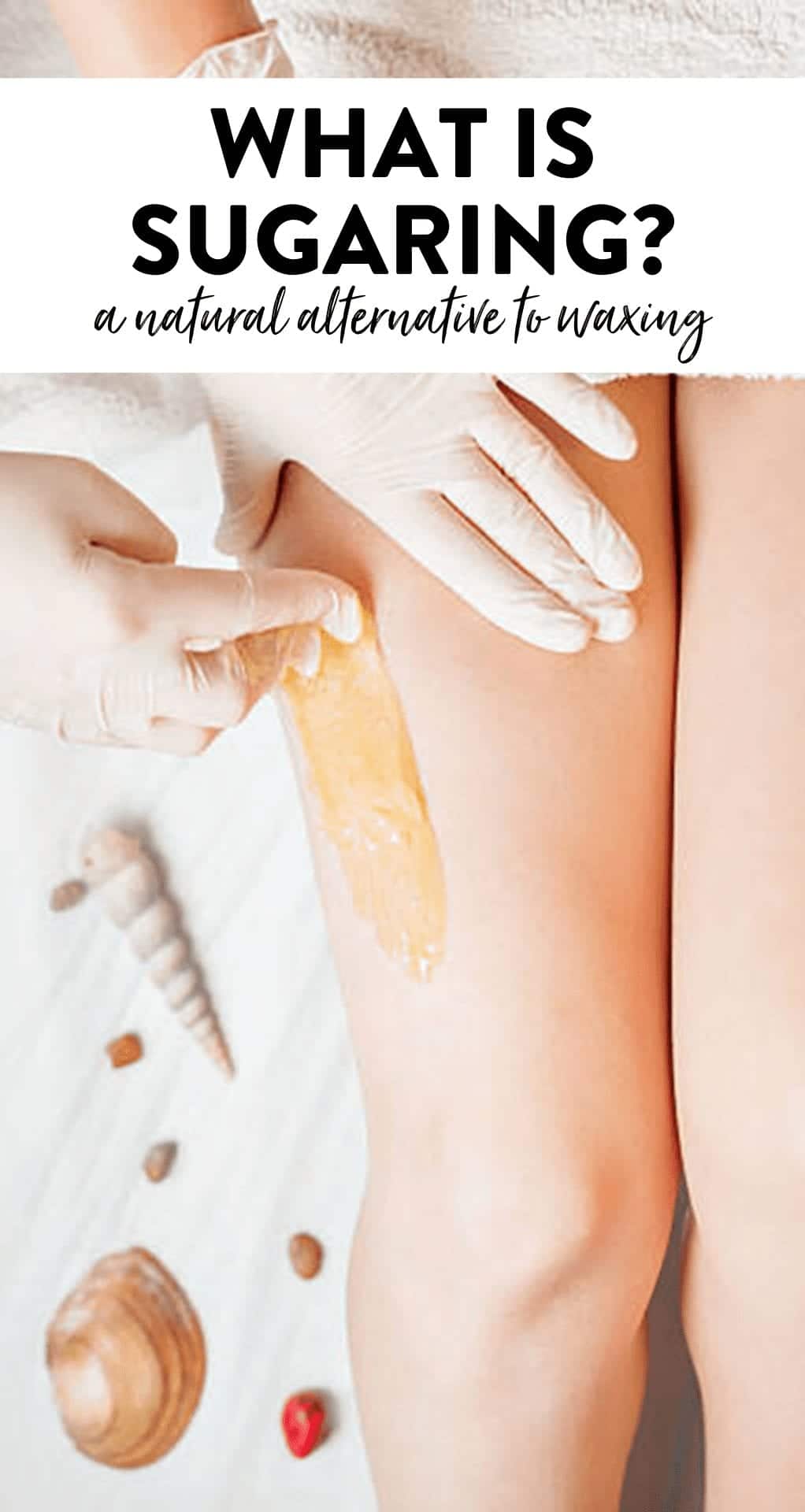 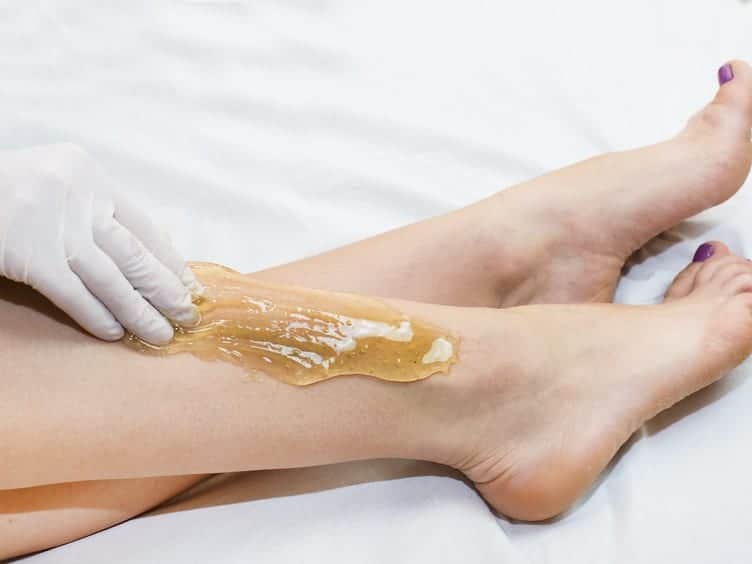 What is Sugaring Hair Removal?

Sugaring, like waxing is a non-permanent form of hair removal for body hair. It is actually an ancient technique that has been used for much longer than waxing.

Unlike wax which oftentimes requires strips and sticks, sugaring can be applied directly to the skin with the hand. This makes it much less wasteful than traditional wax. Like wax, sugaring is typically done every 4-6 weeks depending on hair growth cycle.

Why get sugaring over waxing?

There are two main reasons to choose sugaring hair removal over wax:

1) It is better for your body

Given that sugaring formulas are made from natural, plant-based ingredients the substance itself is much better for the body than the synthetics in wax. It is also water soluble so any residue can easily be removed with water.

2) It is better for the planet

Since sugaring formulas are applied directly to the skin and don’t require strips or dipping spatulas the process is much less wasteful than other forms of hair removal.

The Pros and Cons of Sugaring Hair Removal

The pros of sugaring:

1) Like waxing, sugaring is safe to do all over your body.

2) It is less painful than waxing…kind of. Let me clear: it is not NOT painful. Any method of pulling out your body hair hurts but so long as your practitioner is competent it is generally less painful.

3) It tends to be faster than waxing. Because sugar can be applied to a larger area and does not require strips, the process is generally faster.

4) It can decrease hair growth over time. Because hair is pulled in the same direction of growth, sugaring can fully remove hair follicle from the root,  leading to less hair growth. I’ve definitely noticed my own hair growth slow and soften.

5) There is less breakage of the hair in the removal process so you’re less likely to develop ingrown hairs.

6) Hair only needs to be an 1/8th an inch long to get sugaring done, unlike wax which requires hair to be at least a 1/4 inch long.

The cons of sugaring:

It can be slightly more expensive than waxing and not widely available. Otherwise it tends to be faster, less painful and far more sustainable than waxing. 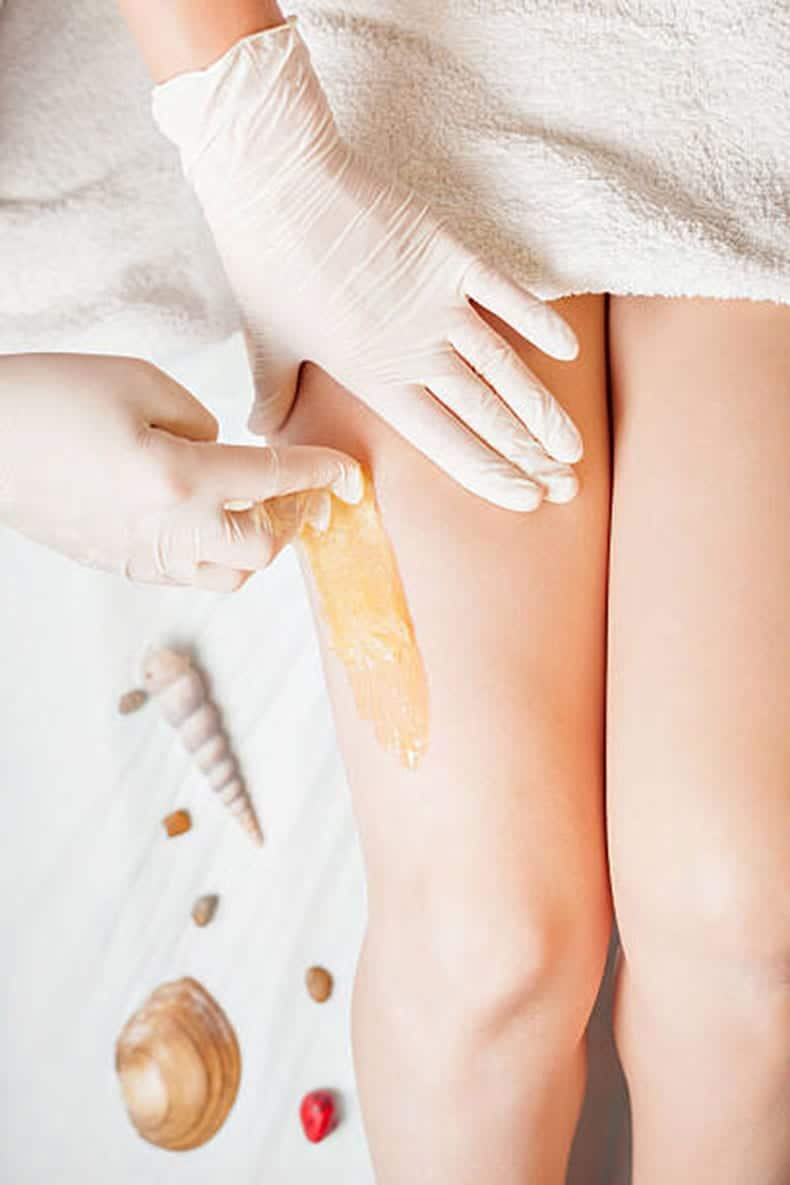 Like waxing, sugaring requires some aftercare to maintain health of skin and prevent ingrown hairs (though this is less likely than with waxing!).

Generally right after getting sugared and for the next 48 hours you should avoid touching, scrubbing or providing any kind of friction to sugared area. After 48 hours you should exfoliate every few days using a physical exfoliant or natural loofa. Always keep the area moisturized, making sure to apply body oil or cream after bathing.

DO NOT shave in between sessions. Not only will this lead to ingrown hairs, but it will also defeat the purpose of the long-term benefits of sugaring which includes decreased hair growth. Let hair grow to at least a 1/8th an inch before going in for your next appointment.

Can You Sugar Yourself at Home?

Yes, you can remove your body hair with sugar at home. You can purchase pre-made sugar or even make your own. However, I will caution you that it can be quite painful. Some people have a high pain tolerance and others (like me), not so much. I’ve tried doing sugaring at home and while you can certainly save money, pulling my own body hair out is not my cup of tea. I’d rather pay the professionals…

Sugaring Near Me + What to Look For

Speaking of professionals, let’s chat about finding a sugaring studio in your area. I can only speak to the places I’ve been to but I’ll give a couple of suggestions for when you’re looking:

Now for some sugaring studio suggestions:

*the studio I went to in NYC closed down unfortunately!

Got questions? Let me know your thoughts or questions around sugaring and if you’ve tried it yourself. 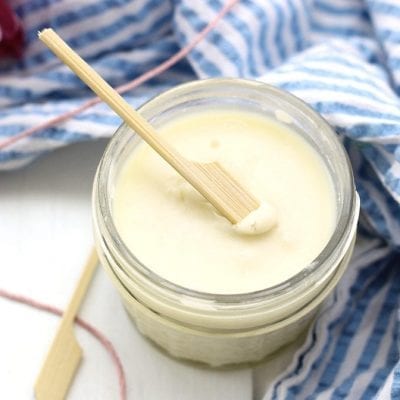 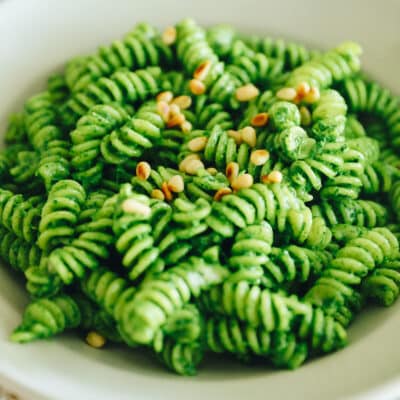 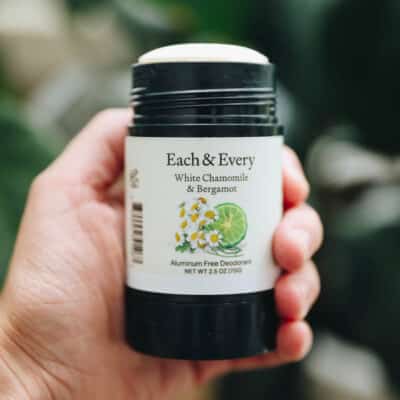 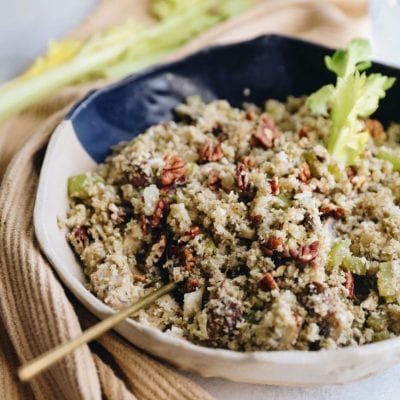 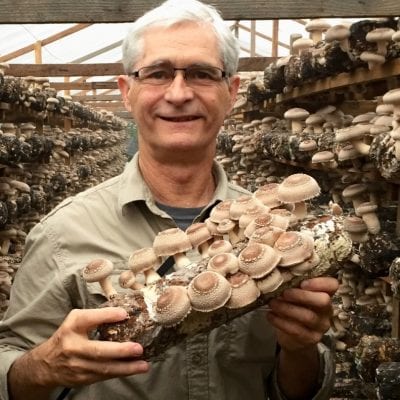 Episode #126: Jeff Chilton on the Amazing Benefits of Medicinal Mushrooms 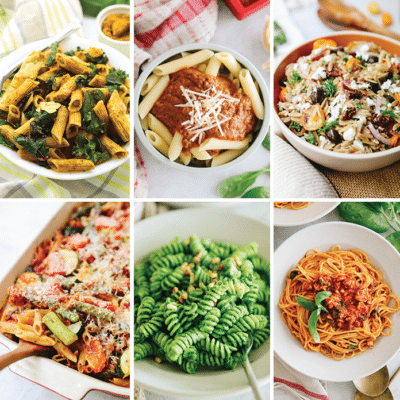 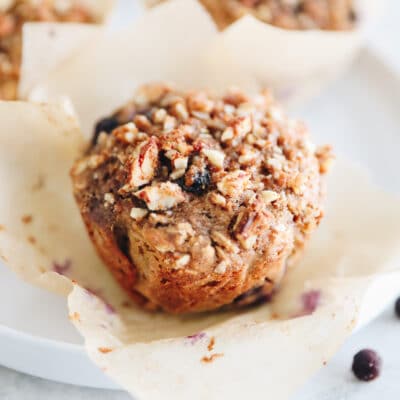 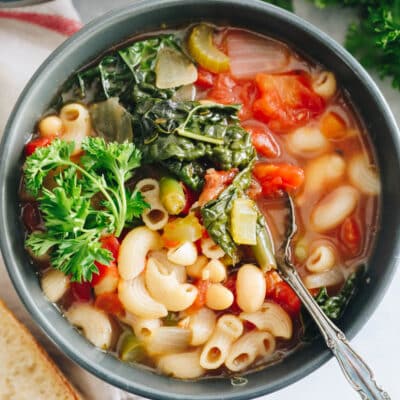